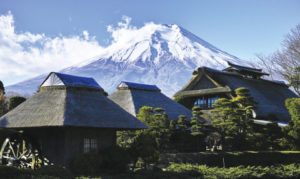 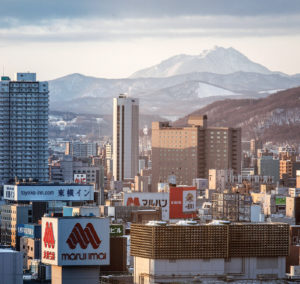 A samurai country that once tried to conquer the world through warfare, Japan’s quest to conquer the world in the current age continues with its technology. Japan thrives as the world’s third-largest economy, displaying remarkable growth in the second half of the 20th Century following the devastation of World War II. Not only Japan has arisen in the world scenes as one of the world’s most technologically and economically advanced societies, the nation also plays major roles in the international community as a source of global capital and credit, as well as a major aid donor. The island nation combines an intricate culture, an ancient history, and an outstanding technology – making sophistication one of the keynotes of life in Japan. 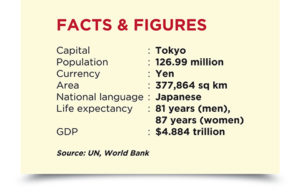 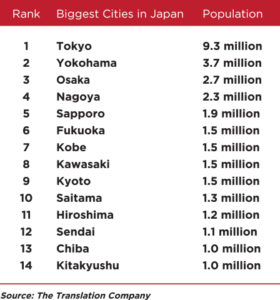 A small country with large urban cities of high density, Japan houses 11 cities with populations of more than one million people. While almost 78% of the country’s total population occupy the urban areas, Japan’s largest 100 cities alone home 45% of all Japanese. Let’s take a look at two regionally important cities in Japan, designated for tourism, hospitality, and the F&B sectors. 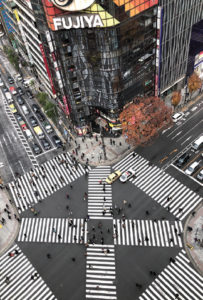 Tokyo
The world’s most populous metropolis, Tokyo, is both Japan’s capital and the largest city in Japan. Along with London and New York City, Tokyo is considered one of the three “command centres” for the world economy. In fact, much recently, the city was named the World’s Most Livable Megalopolis and the fourth Most Livable City.

Because Tokyo is the main engine of Japan, it is wise for start-ups, franchises, and new F&B establishments to invest their energy and time in this city compared to other minor cities. The reason pertaining the consideration is other Japanese cities typically imitate the business behaviour and patterns of the companies in Tokyo.

Apart from its urbanisation, Tokyo appears to be the haven of entertainment, shopping, culture, and dining to its visitors. Some attractive places in Tokyo include:
• The Imperial Palace
• Asakusa and the Senso-Ji Temple
• Ginza District
• The Kabuki-za Theatre
• Tokyo National Museum
• National Museum of Nature and Science
• National Museum of Western Art
• Ueno Park and Zoo
• The Meiji Shrine
• The Miraikan and Edo-Tokyo Museums
• The National Art Center
• The Tokyo Skytree 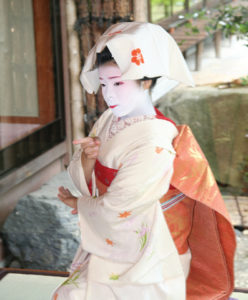 Kyoto
Kyoto is a city timelessly visited for its old ryokans and traditional, multi-course kaiseki meals. Previously destroyed by atomic bombs and fires during World War II, it looks like most travelers can’t get over this still-working geisha district that holds some of the most authentic Japanese dishes, and a whole lot of Zen.

But beyond the city’s fame as the sightseeing capital of Japan, Kyoto is regarded as the Silicon Valley of Japan. In the F&B sectors too, the city is beginning to develop its share of modern art and hip cafes. Entrepreneurs, in particular, are reviving geisha houses and old teahouses into modern businesses. Niti, a restaurant bar and cafe located inside a former geisha house, is one of the establishments that seamlessly blends contemporary touches with Japanese tradition. The Sodoh Higashiyama Kyoto, an Italian restaurant and bar is another fascinating stop in Kyoto, created inside the studio and former home of the renowned Japanese painter Seiho Takeuchi.
Here are some other places you can get a taste of it all:
• Nijo Castle
• Fushimi-Inari Taisha Shrine
• The Byōdō-in Temple
• Daitoku-ji Temple
• Katsura Imperial Villa
• Gion’s Geishas and Temples
• The Kyoto National Museum and Municipal Museum of Art
• Nishi Honganji Temple
• Kyoto Imperial Palace
• Sanjūsangen-dō Temple
• Kiyomizu-dera Temple
• Kinkaku-ji: The Golden Pavilion 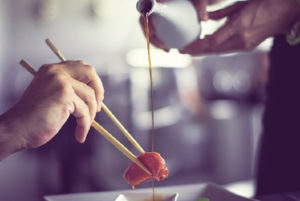 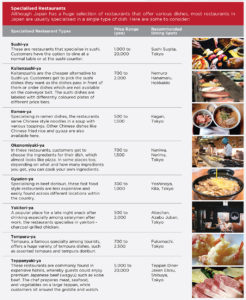 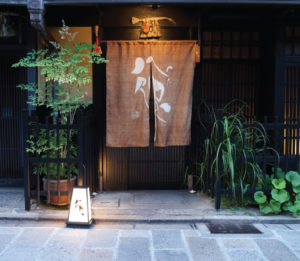 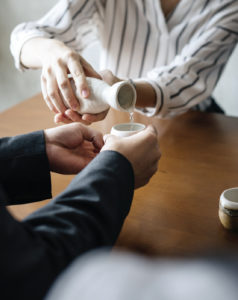 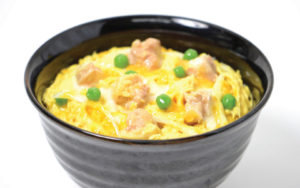 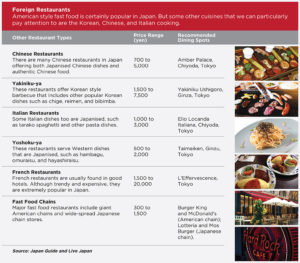 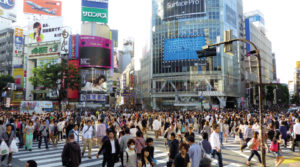 STARTING UP BUSINESS IN JAPAN

A recent report from “World Economic Forum” reveals that Japan is ranked 6th in the world and the 2nd highest among Asian countries in terms of global competitiveness. Although such sophistication level is not always desirable, there are still many reasons to open a business in the F&B sectors of Japan. Some of the reasons include inexpensive transportation fees, convenience and most definitely – its potential in inspiring innovation and ideas for your business. To start up your business in Japan, here are some of the many things to be considered:

Taxation
Also, consider the taxation while choosing the type of company you are establishing. This includes both, company taxation and foreigner taxation.

Visa
If you are an expat wanting to start a business in Japan, acquiring Investor/Business Manager Visa can be a major problem. Fortunately, there are alternatives if you are willing to forego your plans of living in Japan. Your business establishment process can go through either the representative office, subsidiary company, or the branch office to get registered.

Human Resource
Labour Law. One labour law that applies to all companies in Japan is the protection of workers, such as in minimum wage and standards of working conditions. Social Security System. Most Japanese workers are insured through the public health insurance and pension insurance. Recruitment. “Hello Work” are government-run agencies that supply Japanese workers. The support of matchmaking employers and employees are provided for free.

Partnership
Team up with a tax and accounting firm that can give you both Japanese and international business taxation as your partner or consultant. This will allow you to eliminate complexities in law and regulations. 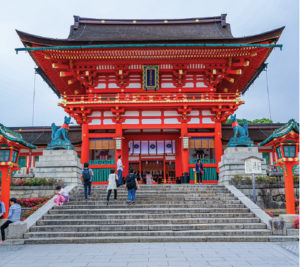 This 3-day event will display national and international wines, beers, spirits, sake, and gourmet food to the F&B industry professionals in Japan.

This international exhibition for the agriculture industry in Japan will be held concurrently with Kansai Udon-Soba Expo at the Intex Osaka. Combining Agriculture & Forestry, Consumer & Home Appliance, Food & Beverage industries, visitors from various countries and industries will be joining this event.

This exhibition will be the platform of exchange between the best operators in the F&B sectors and Italian wine production companies. This is also an opportunity to engage with the high-quality market.