INSIGHTS ON THE FUTURE OF INDONESIA

By Eileen ChanJanuary 10, 2017No Comments 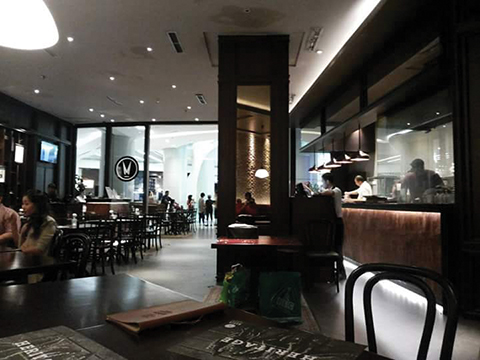 We speak to Penta Resources International’s Perry Tangkilisan Jr about his years in the foodservice industry and get his opinions on where Indonesia is on the international foodservice trends in 2016.

Specialising in hotel and restaurant projects, remote oil camps, industrial catering services, Penta Resources International is widely known for their dedication to world-class designs of food service systems, accommodating some of the most complicated culinary requirements. Perry Tangkilisan Jr started his career as a private entrepreneur way back in 1979 when he was fresh out of high school in busy Jakarta, and with two of his close friends, from the ground up, they established a small poultry broiler breeding farm. As the 80s rolled by, the business grew and they were ready to sell two months-worth of poultry to various restaurants and catering outlets. This experience led Perry to a life in the foodservice business. “In 1982, we had to close Broiler Breeding as every one of us decided to concentrate on our higher education at the time,” expressed Perry. 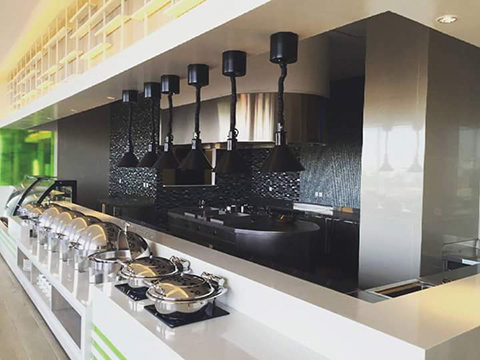 Perry eventually found his commercial kitchen calling when he worked with Dian Graha Elektrika, and it was during these times where he quickly gained inside knowledge on medical, kitchen and laundry equipments of the European brands. Perry has been a private entrepreneur for the most part of his career with the trade of exported coconut oil, rice, flour, beverages and having owned a rattan furniture factory to name a few. Then, later in from 1995 to 1998, Perry went on to work for Asbury Worldwide, which was part of the Middleby Group at the time; at their headquarters in Manila. “During that same stretch, I worked as the Indonesian representative for the kitchen laundry design consultancy, DesignTek Inc. headed by the late Ed Turner, who went on to be a close friend and mentor in regards to the international foodservice business,” shared Perry. 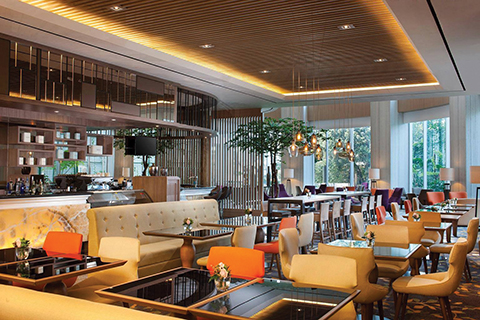 Now, Penta Resources International works as an international independent commercial kitchen, laundry and back of the house design engineering firm based in Jakarta, Indonesia; with partner offices in Bali, Hong Kong, Manila, Singapore and Amstelveen Nederland. The firm works with project teams, creating new innovations, enhancing efficiency, dependability and quality in every phase of a customer’s project. PT. Penta Resources International brings design excellence to foodservice from the goods receiving docks to the Customer’s plate in your dining room. 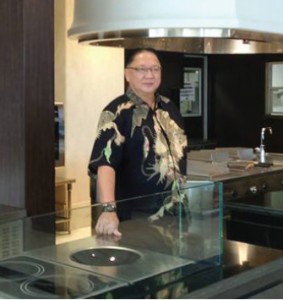 “In the last twenty years I have to say that commercial kitchens have gone through some changes, especially with the Combi ovens. In the 70s it started with Juno and Electrolux. The styles of operation issues and habits are changing too. Kitchen staff forms a relationship with their guests to try to deliver up to their expectations, it’s also crucial to show off how your kitchen crew prepare and cook the food, a whole demonstration to put it best. It’s about adding a personal touch these days,” he added.

When asked about his personal principles in designing front and back of house, Perry went on to explain how The markings and flow of both sides are very important to him for greater end result of foods and beverages on the tables; that, they are indeed totally different in approach and set up as ‘we need to coordinate closely with an interior designer when we’re working in the front of house section.’ 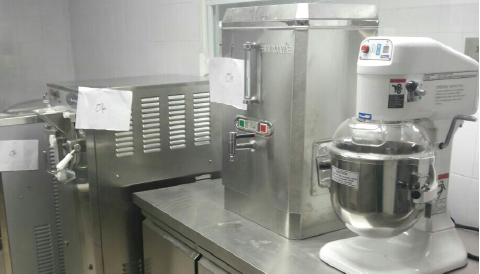 “I remember there was a time in Bali and most Indonesian tourist spots used to be handled by foreign chefs and foreign people in the noted F&B positions. Fifteen years down the road, now everything is run by the locals. I think we’ve come a long way,” expressed Perry in deep thought when addressing the current Indonesian trends. He then touched upon the ever-rising open kitchen restaurants which he says have been gradually increasing in the past 10 years. This, according to Perry only signifies something good as people are demanding for exclusive food even in common places. 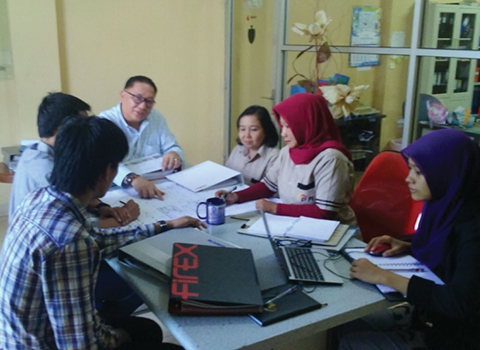 “The support from young and aggressive architects and interior designers make the foodservice business have better setups these days, and are working on becoming interesting places to visit. I have to stress that when you want to do the whole open kitchen format, you’ve got to explore architects, interior designrs and kitchen designers that can help you justify and implement the dynamic from your style of cooking and prepping all the way to the dining tables where your guests are fed ” he added. 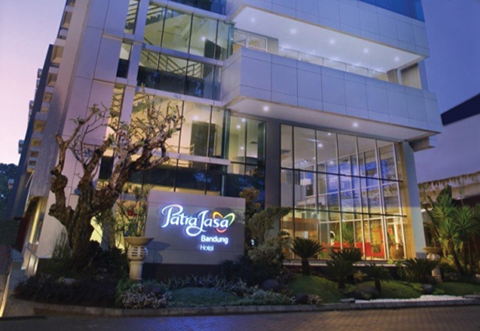 Finally, when asked about the future of Indonesia’s foodservice market, Perry Tangkilisan Jr says that all he sees is the potential for the industry to continue growing because ‘we have millions of miles of beaches and more than thirteen thousand islands. There’s nowhere to go but up.’ 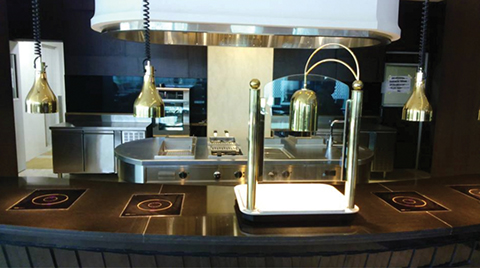