the FOOD of the RENAISSANCE

By Eileen ChanFebruary 21, 2020No Comments

57 percent of Italians consider eating a leisure activity. Unlike the platonic relationship some of us have with food (where we eat to live), Italians consider food a form of activity that’s meant to be truly enjoyed. In fact, some Italians take time off in the middle of the day just to enjoy a multi-course meal. So, its true after all, that the Italians have mastered the art of dining!

But in Asia, pizza and pasta is the main attraction. In fact, these two offerings are almost synonymous to all that the Italian food culture is meant to be. But as the saying goes: Man shall not live on pizza alone. Let’s find out what the true form of Italian food is – let’s start with the Renaissance! 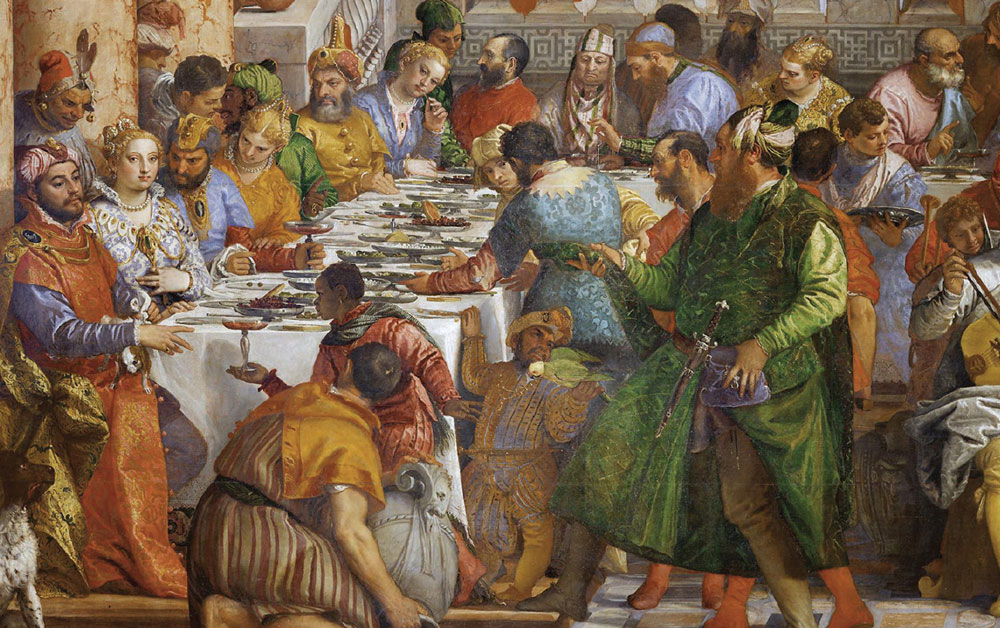 ITALIAN FINE DINING
Italy had the most skilled, creative and well-known cooks in Europe during the Renaissance. It is the people during this era that took the Italian fine dining to a whole new level of prestige and refinement. It was during this time many new dining items were introduced – fine stemware, plates, fork, knives and napkins. Instead of using napkins for grand occasions only, the upper classes began adopting napkins to protect their own clothes and the delicate tablecloths that decorated the tables.

In fact, dining manners and etiquettes became an integral part of the Renaissance concept of personal betterment. Licking one’s fingers while eating; blowing nose and making gulping noises; looking bored while dining – all of these were considered rude during the times of Renaissance. Sounds familiar?

The Story Behind Forks
Forks were available during the ancient Egypt, Greece and Rome, but were limited to holding meat when carving, or lifting meats from pots or the fire. During the Renaissance, forks began to couple up with knifes – a setting that we follow to this day in an Italian dining experience and other dining styles.

CUCINA POVERA
There was a clear demarcation separating peasant food from the “noble food” during the Renaissance. Now, it is known as “cucina povera”, an Italian phrase that means “peasant cooking”. Its cuisines, an antitheses of American “Italian” chain restaurant’s dishes, are based on seasonal, inexpensive, and readily available ingredients. Although never completely dismissed, this type of cuisines is still very much considered “vogue”.

Now, the “cucina povera” style recipes are more known due to a now-fashionable mode of Italian cooking popularised by celebrity chefs such as Chef Mario Batali, which usually involves entrails in some fashion. What’s more interesting is aged cheese wasn’t something that peasants would consume often back then.

Early Gelatins Craze
Gelatins were so common during the Renaissance times that it was sought after especially after making soup. The gelatins were described to be savoury/sweet, “like a broth made from veal knuckles” (including a half pound of sugar!), reduced till its clear and as it starts to gel up.

FOOD FOR BANQUETS
During the Renaissance, Italy was certainly known for serving large and elaborate banquets in the dining rooms of the dukes and princes who governed the many small states of Italy. Typically, the banquets would last for many hours and constant entertainment was needed to keep guests occupied.

The delivery of food also played a huge role in keeping up with the entertainment. The delivery of food itself was part of the entertainment. At the front and center of the banquet is the trinciante. The meat carver also played a special role – he was the master swordsman; he held his own titles and lands; and would serve a banquet with great honour. Then you have the stewards and maestro of the kitchen.

These are roles that are traditionally still continued in some kitchens, including in Asia. However, in many modern kitchens, the role of a meat carver is replaced by meat processing machines. Yet, the techniques of carving meat are still a highly prioritised process in some food preparation process across the world. Nevertheless, during the Renaissance, Vincenzo Cervio was known as a skilled meat carver. In his book, Il Trinciante, he described all manner of carving meats in the air while having the meat falling perfectly onto the plate of the noble he served.

The World’s First Celebrity Chef
Do you know that Martino da Como was an Italian culinary expert during the 15th century culinary – unequalled in his field at the time? He was the Western world’s first celebrity chef and was even called the “Prince of Cooks” during the times of Renaissance. 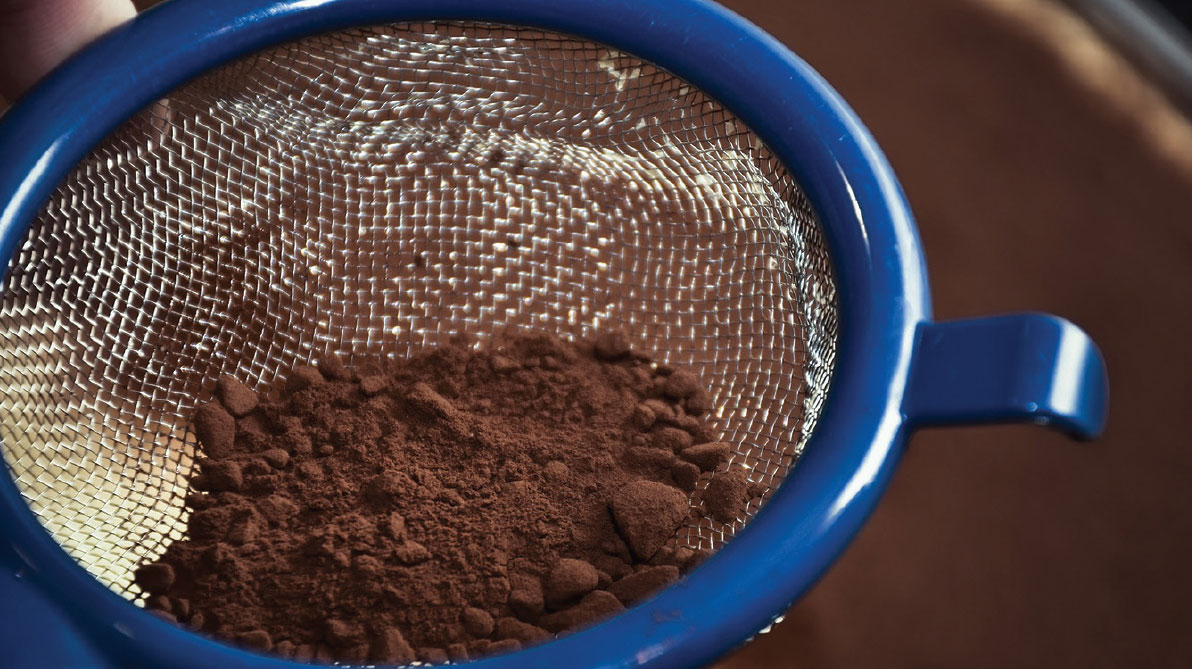 FLAVOURS AND PREPARATIONS
A lot of the Renaissance flavours and preparations were carried over from the Medieval times such as the widespread consumption of stuffed pastas, roasts, tarts and pies; the generous use of spices and the addition of sugar to savoury dishes. Apart from that:

• Sauces were made light using fruits or aromatic plants, sometimes flavoured with acidic juices and mixed spices. In fact, fruits and citrus were considered as important flavouring agents for most meals during the Renaissance, which continues up to this day in Italian food preparation.

• It is also during this time that giblets and the innards of butchered animals, poultry, and fish became a favourite among the people. Long pasta noodles, macaroni and stew rose in attention too.

• Milk and dairy products, especially butter became as important as lard – people began to cook all types of cheeses too. Cheeses were used in most meals during the Italian Renaissance – be it snack, appetiser, breakfast, lunch or dinner.

• Tiramisu was a very popular dessert in Italy, which is popular worldwide too. Do you know that Italians ate a lot of Tiramisu during the Renaissance, and that’s where it all started? Made with coffee-dipped ladyfingers or toasted bread; layered with a mascarpone and egg mixture; tiramisu is definitely one of the things that makes our life worth living!

Renaissance certainly played a huge role in making many forms of food what they are today. In the next article, let’s find out how the progression has impacted the Italian food culture in Asia and the Italian-themed restaurants!