By Eileen ChanDecember 13, 2015No Comments 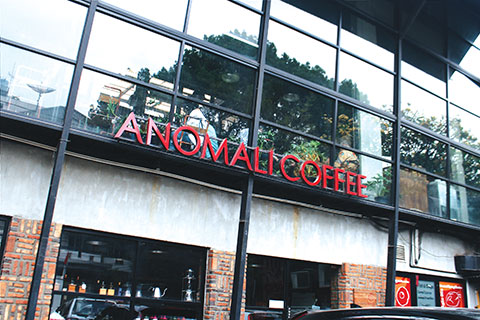 The first decade of the 21st century saw Jakar ta heading its way to become one of the coffee culture capitals of the world. This period saw a major expansion of Starbucks as the proponent of second wave coffee movement in Indonesia, followed by The Coffee Bean and Gloria Jean’s Coffees. Yet, it was also the time when Indonesians realised that coffee is more than these and we witnessed the emergence of local coffee shops with one noble aim – to promote the rich variety of Indonesian coffee beans. 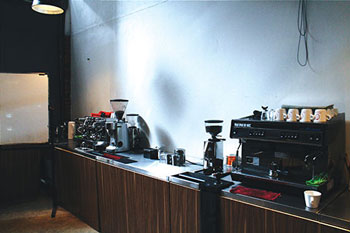 In 2007, Anomali Coffee was born from the hands of the two co-owners, Mr Ir van Helmi and Mr Muhammad Abgari (Agam). Their first shop back at Jalan Senopati operated as both a roaster as well as brew bar. Since the beginning, it received a warm welcome from the crowd but what we see today is reflective that Anomali does not settle with beverages. It takes more than just that to run an enduring, successful business. 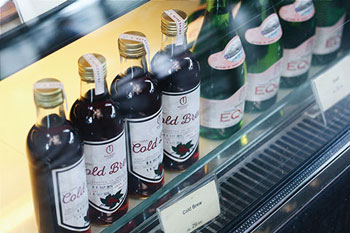 As Irvan tells us, they started everything from scratch, remembering the time he utilised whatever opportunity he got out of his unrelated full time occupation for the business. He admits that he was purely only bringing his curiosity, as based on the memories of his grandmother’s habit of brewing coffee for the family from ground beans bought from oldest known stores in Jakarta. Therefore, they started working with the farmers directly to share with them what the future market needs, alongside buying the beans in coffee auctions and promoting fair trade. 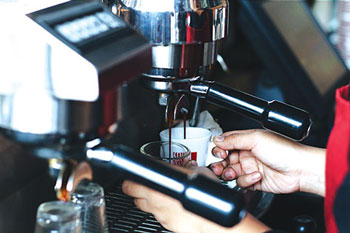 “To ensure the quality, we have established a professional barista school for our staffs and public. We have regular examinations for our baristas and our company has also established a grading system so that everyone can have a career here”, Irvan further adds. As the competition heats up, Anomali Coffee is ready with its quality Indonesian coffee beans directly roasted in two of its facilities, well-trained baristas plus getting up to speed with manual brewing techniques to serve a wider variety of beverages. To further promote the distinguished elements of Indonesian coffee, the company’s wholesale division is involved in serving the needs of hundreds of companies around Indonesia and abroad as well as distributing coffee making equipment. 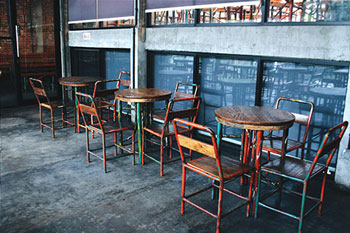 The result of their hard work is what we see today in Indonesia’s coffee scene. “Back then our best seller was blended iced drinks, but now people are crazy over the classic choices. Indonesia now have better quality beans”, says Irvan. This trend is also promoted by the rising of gourmet coffee shops around the globe, or what people would call as ‘third wave coffee movement’. People are now also more discerning over specifics and this is something that Anomali has prepared all this time. “To actually say that we were able to predict this would be an exaggeration. We are simply evolving to become better every time”, explains Irvan modestly.