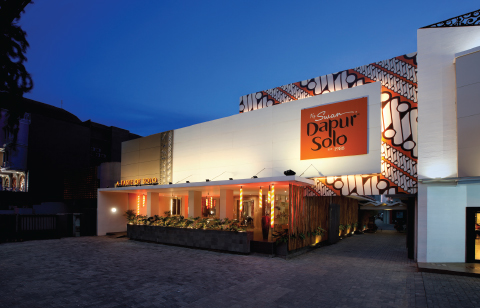 It is now only a year away until Dapur Solo, a Jakar tabased Javanese cuisine restaurant chain, commemorates its thirtieth year of existence. Like legends of prominent start-up businesses, Dapur Solo actually also star ted from a home garage, selling only rujak (Indonesian-style salad with spicy dressing) and fruit juices at that time.

The proprietress Mrs. Swandani Kumarga began promoting her rujak to people in her neighborhood by distributing pamphlets on a bicycle. Gradually, she began introducing traditional Central Javanese cuisine – particularly dishes coming from the city of Solo and Yogyakarta. Paying tribute to her ancestral hometown’s recipes, from there, her business rose to prominence around the area of Sunter in Northern Jakarta. 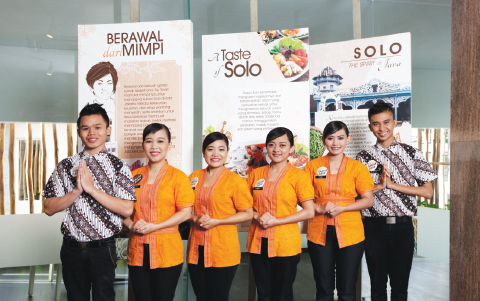 Many years later, the same passion and perseverance remain. Hardworking and dynamic as always, Mrs. Swan keeps herself in touch with many key aspects of the business. “Passion is key in the F&B industry as we will not go far without it. You definitely have to know your customers better, recognize the best ingredients, and once you are bigger – quality control is number one,”shares the passionate lady.

Mrs. Swan now runs 15 outlets of Dapur Solo on a different scale – including five full-fledged restaurants and her more recent innovations such as the delivery outposts and an homage to traditional Indonesian desserts and snacks shop, branded Iki Koue and Sowan.

The business that started from as far back as 1988 ultimately under went major expansions only a decade ago. There was a drive behind all these changes and apparently, the reason was undoubtedly poetic. 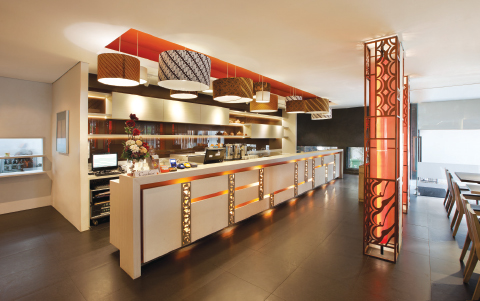 “It all star ted with a dream,”says Mrs. Swan. It’s a tag line also seen in a corner of each and ever y one of her restaurants. Her visionary goal is to promote Indonesian cuisine on an international level and with that, there is a perpetual need to expand. Even up until now, there’s only a handful of well-standardized Indonesian restaurant chains and most are in Jakarta, with Dapur Solo being one of them. Competition is rather fierce, especially coming from the more experienced Western cuisine chain restaurants which people seem to prefer.

Mrs. Swan was quick to open her second outlet at the wealthy Southern Jakarta neighborhood in 2007 and that was only a year after her re-branding campaign. As an avid marketer and quick learner, Mrs. Swan deftly utilizes young talent to create a whole new fresh look for her business, and experiments with other initiatives such as the successful delivery system known as DS Lunch Box and more recently – harnessing the power of social media. 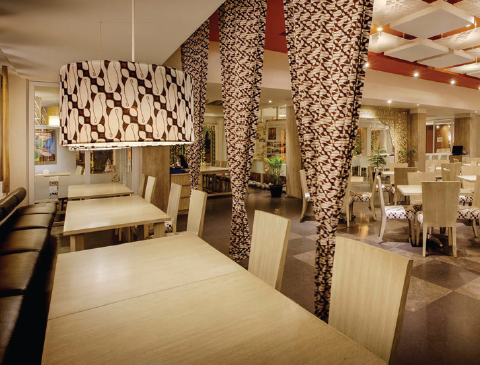 Even so, Dapur Solo is still conservative when it comes to bigger expansion plans. “We are expanding only by using our own capital. The thought of franchising the business was intriguing, but we do not want to compromise quality,” she says. She laments the fact that many franchisees nowadays are more profit-minded rather than seriously involving themselves in the business. 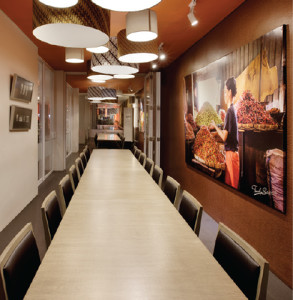 As Dapur Solo grows, the role of central kitchens and training centers become more important than ever. Learning from many a trial and error, Mrs. Swan has created a unique logistics process – starting with devising accurate recipes since Indonesian cuisine is difficult to standardize, the division of roles between central kitchen and the outlets, the delivery scheduling, and other minute details.

Additionally, Dapur Solo also boasts its value proposition to differentiate what it has to offer against the competition. Two things generally perceived immediately by people in general are that Indonesian food is supposedly cheap and that it can be found easily on the streets rather than in restaurants. Mrs. Swan quickly refutes these arguments with several facts of her own. 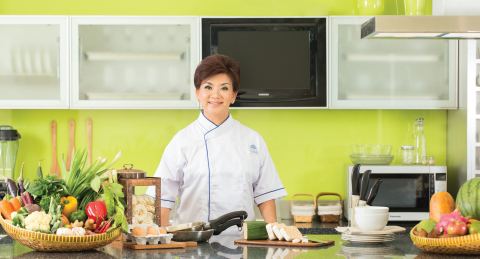 “Certainly, you can always choose cheaper options; but what we have to offer here is hygiene, the quality of water, authentic recipes, air-conditioned restaurants, and service. I have also appointed native greeters as my representatives to give that Javanese hospitality, in addition to the Javanese feel that comes from the restaurant’s design and the food itself,”she tells us. 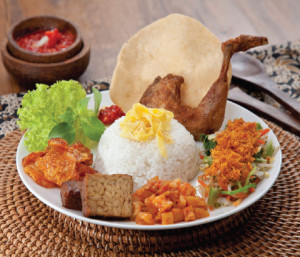 Despite her conservative stance all this while, Mrs. Swan is still faithful to her dream of expanding beyond borders, “If the time comes, probably we will need to come up with a smart collaboration plan with investors to open our outlet outside of Jakarta and even abroad.”She prefers to create an open managerial system to keep balance between her family and the shareholders.

Moreover, the government is now more open than ever to promote Indonesian cuisine internationally. With their support, it would be easier for Dapur Solo with its immense experience to tackle issues abroad such as permits, export import, location, as well as promotion. 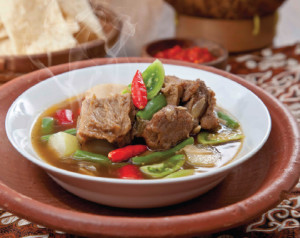 Now with her daughter ready to take over the reins anytime, it would be interesting to see what happens next. Dapur Solo continues to surprise everyone here and hopefully one day – the most discerning diners abroad.