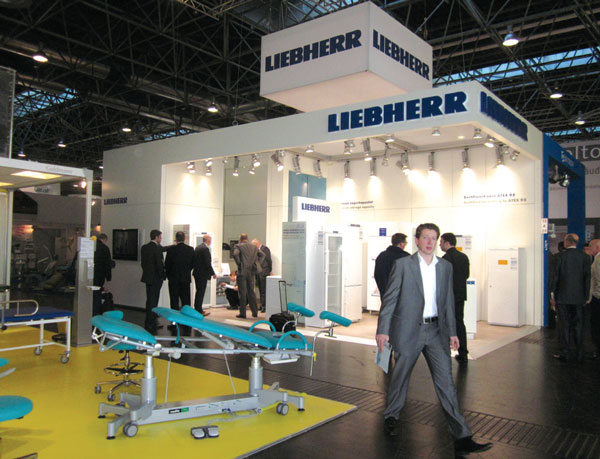 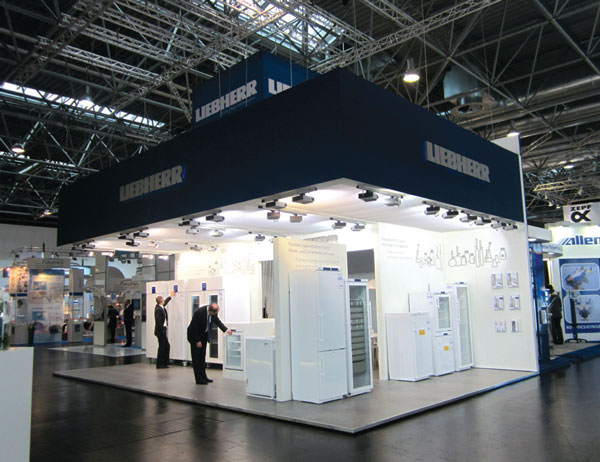 It is not a stretch to say that many have heard of this name. Having a hand in almost 10 major industries, the Germanborn company names refrigerators & freezers, construction machines, mining equipment, mobile & crawler cranes, material handling technology, maritime cranes, aerospace & transportation systems, gear cutting technology & automation and components as its expertises.

Founder Mr. Hans Liebherr was not only good with technical skills and tinkering around building things. Born in a family that ran a building firm in South Germany, his astute sense for business was inadvertently sharpened and he was also quick to see an opportunity. After the war, the country needed to be rebuilt and he immediately saw nothing can be worked on without tools and machinery. Thus, with design engineers and tradesmen, the first mobile tower crane was introduced in 1949. Being viewed highly as an answer to the country’s restructuring needs, successor models followed and the company turns into a manufacturer of construction machines. He was constantly on the lookout for new ventures or to improve existing mechanisms, for example, at the end of the 1950s, gear wheels for the manufacturing of gearboxes were difficult to procure. What is a man who requires it to produce cranes, to do? True to form, Hans Liebherr made hobbing machines to produce gear wheels. In 1953, he hired a cable excavator but it came with poor power-to-weight ratio and 8 months later, he presents the first hydraulic excavator in Europe. The L300 was four times lighter than the original and in 1954, series production of the powerful machine began.

CONSTRUCTING FOR FOOD CONSERVATION
When one has the basic understanding of building, it might be a safe assumption that one is able to build anything! Perhaps it was this notion that led the branch manager of the company’s bank to ask Mr Hans Liebherr if he was interested to pick up the works of a refrigerator manufacturer who had gone bankrupt. Upon visiting and enquiring the details such as production times and prices of the most impor tant components, he realised that he paid quite a fair bit for a fridge he recently acquired. Given that in 1953, only 10% of German households had the luxury of keeping their food better with electric refrigeration, the entrepreneur immediately saw the opportunity in making fridges. Instead of buying over the bankrupt company, he invested in his own manufacturing plant in Ochsenhausen and in 1954 developed his own refrigerator with the necessary experts to help realise the vision. Right from the beginning, Liebherr intended fridges to have very long service life in homes and therefore designed them to look elegant and timeless, using durable materials like stainless steel or glass. As we know, the food & beverage industry started to boom and with its operations already in place, it was only a matter of more research to bring it up to commercial kitchens’ requirement.

Currently producing the world’s largest range of refrigerators and freezers, it offers the suitable item for almost any demands with its range including various surface materials, net capacities, heights and energy efficiency classes. Foodservice businesses can find a solution for refrigerating and freezing whether in small, medium or catering establishments. Customers will also be able to manage accurate temperature for its cold drinks, ice-cream and wine. Liebherr considers the niche market too with ideas for bakeries, supermarkets, laboratories, medicines and even cigar storage! 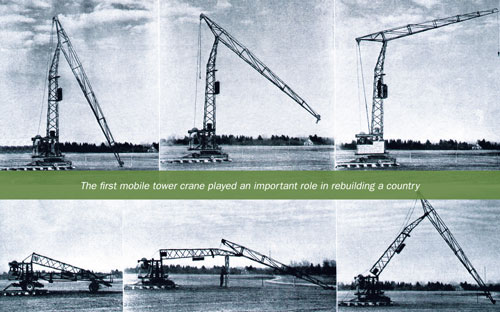 GROWTH OVER THE YEARS
Recognising that it has gotten a reasonably strong footing in the foodservice market by delivering one of the most important equipment in any kitchen, it looked to other industries and highlighting some of its key milestones to prove one CAN wear many hats with a strong foundation and expand with that. 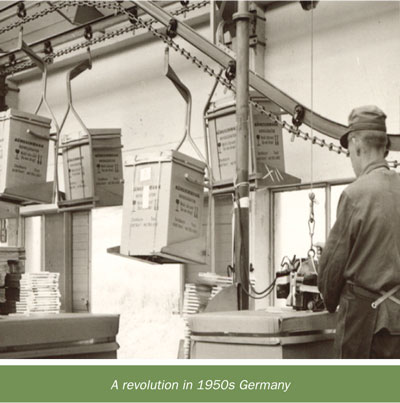 MOVING AHEAD AS ONE UNIT
Despite its many divisions, Liebherr is and remains 100% a family enterprise, handed down from generation-to-generation thus gaining the trust with long-term partners and customers.
The innovative streak of Hans Liebherr is apparent in the company’s approaches that moves with the times. With production at 3 European plants in Ochsenhausen (Germany), Lienz (Austria) and Radinovo (Bulgaria) as well as in one plant in Kluang (Malaysia), it only means that the brand is reaching the world.

In this recent climate of globalisation, communication has become so accessible and the company is quick to adapt and curate unique engagements with potential and existing clients. Classical marketing through print advertising, above-the-line campaigns nonwithstanding, Liebherr adds social media channels such as blogs, Facebook, Google Plus and Twitter together with ensuring a website that is constantly updated. Definitely not neglecting the importance of smartphones in today’s modern lifestyle, the company has developed apps for Android and iOS to compliment its
products:

BioFresh:obtain information on the perfect climatic storage conditions for food as well as on the vitamins and minerals contained in the food.
Wine:provides an overview of Bordeaux wines including an expert description of the wines and information on how to store wines.
Icemaker:a more playful approach, where the ice cubes play the leading role.
Photo-Designer:consumers can see the effect of designer and built-in appliances in their specific living environment.
Media:downloadable brochures and films fit for viewing on tablet, which should be useful to contract partners as it ensures documents can be used directly. 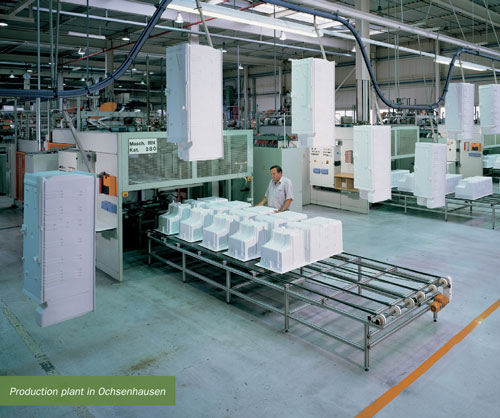 For all the Internet-based communication, it remembers the importance of real-time meetings through organising of events, launches and seminars to attract consumers and provide a platform for networking. As for sales and services, Liebherr Group maintains a worldwide network and depending on the region and product area, this utmost aspect for customers is provided directly by the company or selected external partners ensuring prompt responses to reduce downtime.

Sixty-six years since Hans Liebherr introduced its first machine, the company has caught his vision and continues to create solutions that improves the way of working in each industry it serves and the Liebherr Group now comprises over 130 companies in more than 50 countries on every continent.