Comprising 30% of Earth’s land area, the Asian continent hosts around 60% of the global population in the eastern and northern hemispheres. With staggering numbers, one can imagine the multiculturalism and varied ethnicities in Asia. One of the greatest expressions of diversity is through food and Asian flavours have recently taken the world by storm. Western chefs are incorporating the elements while Asian chefs continue to uphold age-old cuisine while reinterpreting them with modern twists. What is Asian cuisine made up of? 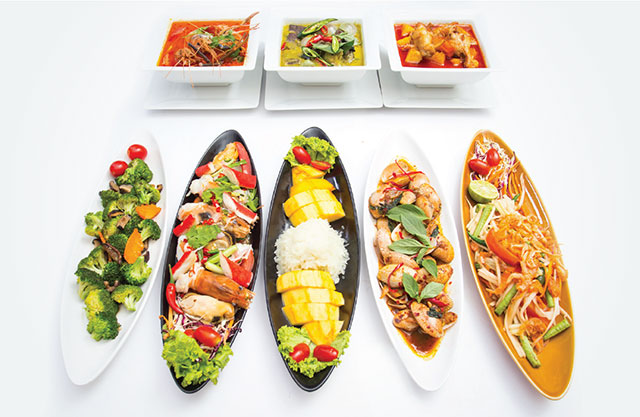 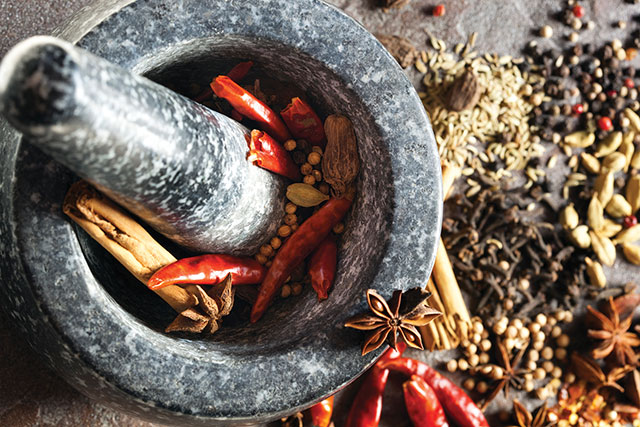 SOUTH ASIAN
Afghanistan • Bangladesh • Bhutan • India • Maldives •Nepal • Pakistan • Sri Lanka
Coming from the Indian subcontinent and also known as Desi cuisine, one should expect flavoured butter ghee in most items alongside the punch from various types of chili, black pepper, cloves, and other strong herbs and spices. This community finds ginger to be versatile for both savoury (fried with meat) and sweet items (ginger juice, ginger boiled in syrup for desserts) as well as pickling the root vegetable. 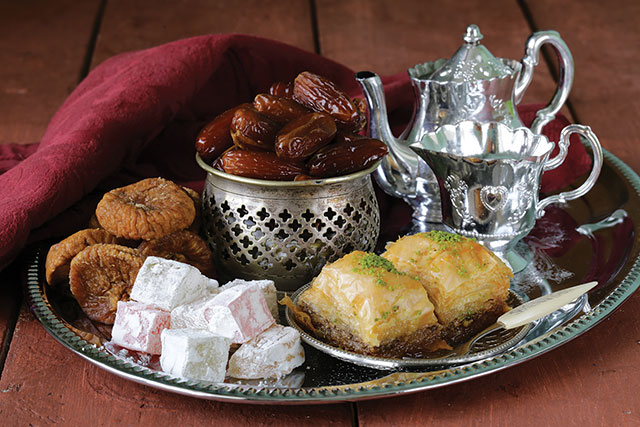 WEST ASIAN
Armenia • Azerbaijan • Bahrain • Cyprus • Egypt •Georgia • Iran • Iraq • Israel • Jordan • Kuwait •Lebanon • Oman • Qatar • Saudi Arabia • Syria •Turkey • United Arab Emirates • Yemen
Classified as the cuisine of the various countries of the Middle East; with the exception of Egypt. While regionally it is diverse, it has a degree of similarity as most use items like olives, pitas, honey, sesame seeds, dates, sumac, chickpeas, mint and parsley. It is a region considerably big on grains where wheat and rice are the major staple foods. Some communities use barley and maize widely while bread is practically present at every meal. While the Mediterranean coastal areas use mostly olive oil to cook, others go with butter or samna (clarified butter). The communities also favour vegetables a lot and often boil, stew, grilled or stuffed. 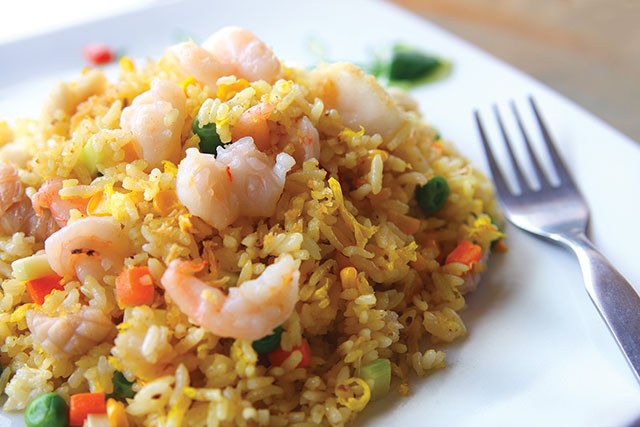 CENTRAL ASIAN
Kazakhstan • Kyrgyzstan • Tajikistan •Turkmenistan • Uzbekistan
Many peoples of these nations have a background in nomadic lifestyles where food is portable. Hence one will find breads, pastry encasing meats (samsa), fried dough balls, dumplings to be prevalent. Similar to its Western and Eastern Asian neighbours such as Mongolia, countries here consume a lot of mutton plus horse meat. Central Asia is also noted for being the birthplace of yogurt. 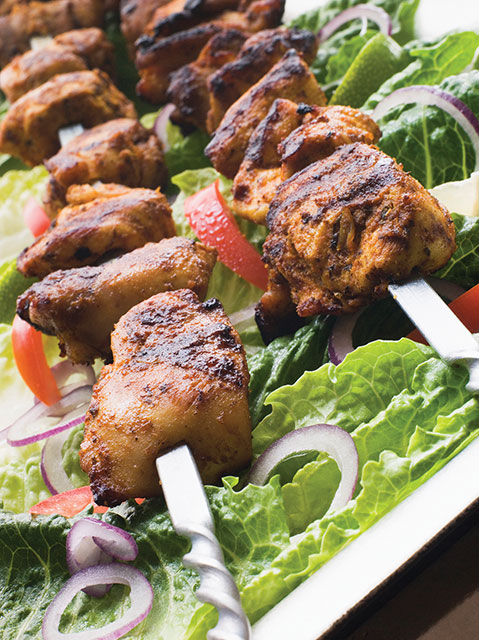 EAST ASIAN
China • Hong Kong • Macau • Japan • North/South Korea • Mongolia • Taiwan
Possibly the most resonating of Asian food, this region comprises the foods of Chinese, Japanese, Korean, Mongolian, and Taiwanese communities. Its vastness can be mind-boggling particularly in China where every province has its specialty. However, rice and noodles are present across all countries, soya beans are popular while sushi and kimchi has made its mark all around the world. Meanwhile, perhaps not as prominent around the world is Mongolian cuisine. Its people consume a diet primarily consisting of dairy, meat and animal fats to keep warm in its climate that can go as low as -40 °C. They typically cook with wood or dry animal dung fuel as a heat source.

NORTH ASIAN
Russia • Siberia
Being part of the Russian Federation has led to cuisine here to become synonymous with the Russians. It has some similarities with the Middle East food like the shashlik (kebab) However, some areas of Siberia have their unique Yakuts (or Sakha) and Yamal cuisine. The Yamal community serve a fish dish called stroganina; which is raw and frozen seasoned with salt and pepper. The Buryats also have their own cuisine, very similar to Mongolians. Admittedly, the world is more familiar with Asian food in terms of those from Southeast Asian countries, Japanese, Korean, Chinese. However, the largest region in the world has lots of discoveries remaining to be found. Meanwhile, the Asian kitchen is markedly different from a Western one in terms of equipment, set-up and operations and we go behind-the-scenes with the professionals as they share their perspective and experience.