By Eileen ChanJanuary 12, 2017No Comments 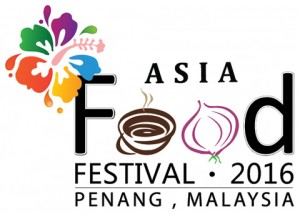 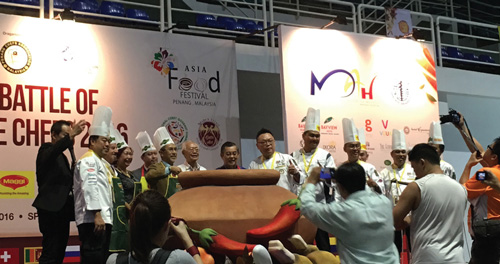 Over the course of three and a half days, the Penang Chef’s Association held its biennial Asia Food Festival which has now grown to be a delightful collection of culinary events, seminars, workshops and international showcase of all things hospitality. Like previous years, the renowned Battle of the Chefs were held for the 16th time where over a thousand chefs and F&B personnel competed in over 65 competing categories. These challenges began as early as five in the morning everyday, all the way through to late evenings. Apart from the Battle of the Chefs 2016, there were rows of creative and interactive food art on display for shutterbugs. Cooking demonstrations were held by local and international chefs and a family cooking competition at the Surabi Harmonious Curry Challenge and more. 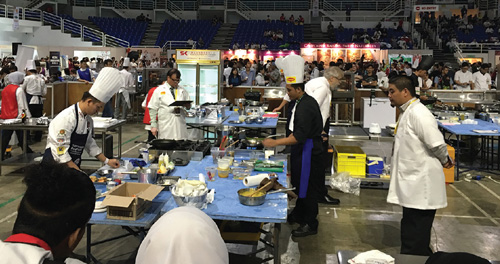 The festival was also a platform for many exhibitors that make up the industry, such as a retail exposition with more than 130 booths in participation from all over the nation, various F&B and hospitality conferences and seminars like the Housekeepers Seminar by Slumberland and Spices Seminar – Origins and Benefits of Spices. Additionally, the Ministry of Defence Malaysia held its second edition of the Military Field Cooking Showcase at the location and the inaugural International Curry Gourmet Summit was held where they included domestic and international curries and guests chefs from New Delhi’s India Culinary Forum. Lingham’s Chilli Sauce made their appearance known to all when they were joined by a convoy yellow Volkswagen Beetles, and had plenty of fun-filled games, sampling and gifts. 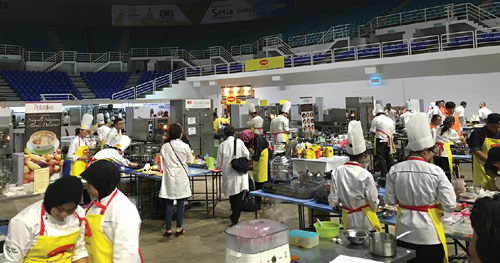 The three day event was a favourable outcome thanks to the abundance of support from sponsors and partners; Nor wegian Seafood Council, Surabi, ENRICO’s Spices by Raviraj Sdn Bhd, MAGGI and ACHERO; Lucky Frozen Penang for sponsorship of the Lucky Chef’s Lounge and Lucky Golden Lounge and the Arabica Estate for organising the Asian Latte Championship 2016. As for the Battle of the Chefs, sponsors include California Raisin, Potatoes USA, Cheng Hiap Ch’ng Peace Brand, Mae Pranom, GBA Corporation, San Remo, Ghee Hiang and Malaysian Exhibition Services. 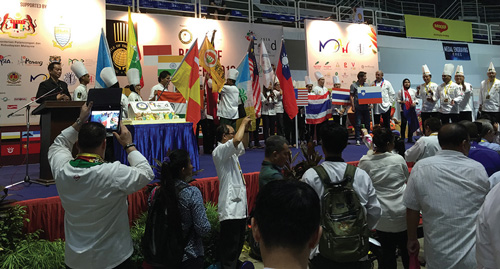 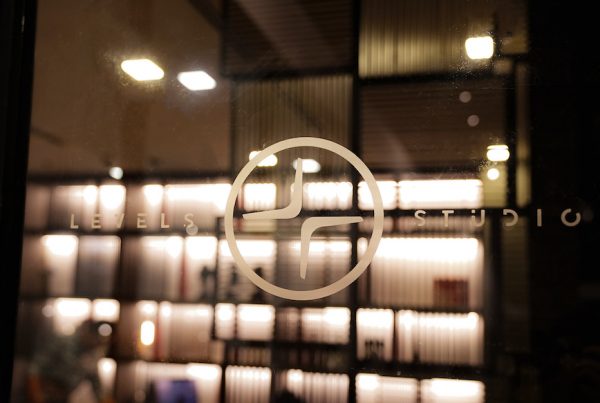 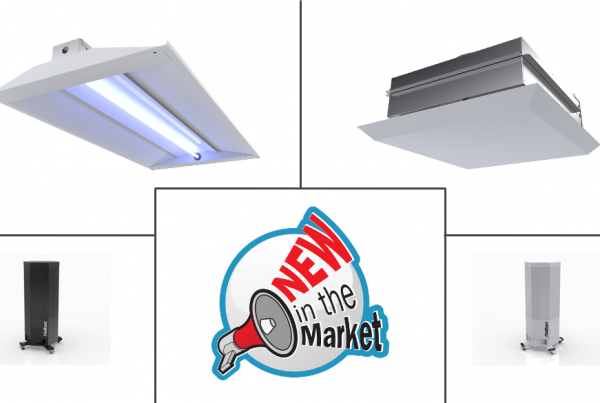 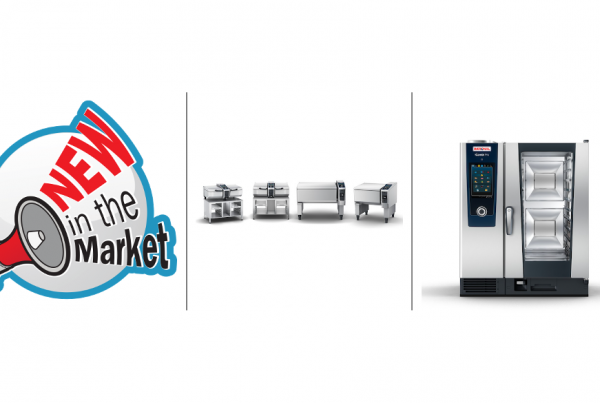